Brian Dakin was born in 1952. He left a school at 16 to play pro football for Swindon Town before a career in the flooring trade. Taking up writing and performing in his forties he realised there was an inherent identity connected to voice and lived histories.

He completed a BA Hons and MA in Fine Art as a Social Practice connecting studies to his work as a writer, public speaker and performer investigating, being offered a bursary by Wolverhampton University and The Black Country Society  to examine the Black Country Dialect, being awarded a Doctorate in 2013.

Brian has published several books, CDs, a novel and writes regularly for Connections, The Black Countryman and The Bugle. His alter ego, Billy Spakemon, has also released CDs and he has a live album out in early 2016 - recorded at the Maverick in Stourbridge.

You'll find him on Sundays from 4pm to 6pm, with live performances from The Maverick blasting out of your speakers. 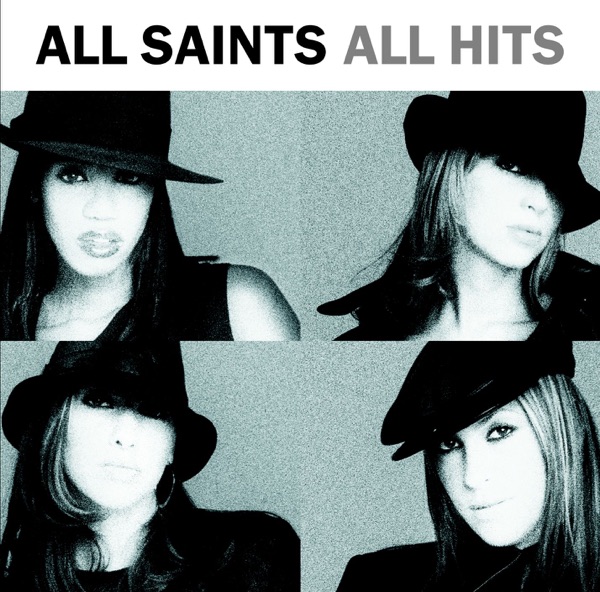 Now Playing
I Know Where It's At All Saints
Recently Played