Sue Hawkins, Deb Nicholls and Jacky Fellows met at Dudley College and went on to become the comedy sensation who have had audiences in fits of laughter for the last 15 years.

The Fizzogs started their career in theatre in health and education, where they found out that we were naturally funny and delved into the world of comedy shows in 2008. They've gone from strength to strength, attracting a large fan base who regularly attend their live performances.

Now completing ten-date tours in and around the Midlands, their performances incorporate a wide range of comedy characters - including the Dancing Grannies who have attracted worldwide attention. They performed at the Edinburgh Festival in the summer of 2015 to rave reviews and then came home to a sellout audience at Wolverhampton's Grand Theatre.

Their TV show 'In Bed with the Fizzogs' can be seen on Big Centre TV and has attracted a new legion of fans. Couple that with 'those' viral videos of the Dancing Grannies which have been viewed by over 10 million people around the globe to date.

The ladies started in radio two years ago and are thrilled to be part of Black Country Radio. All of them are very proud to be from the region and can be found every Friday morning, on Black Country Breakfast, from 7am. They bring you their weekly 'song off' and the 'culture minute' alongside the news, travel and great music. Plus, every now and again, those lovable old grannies turn up unannounced! 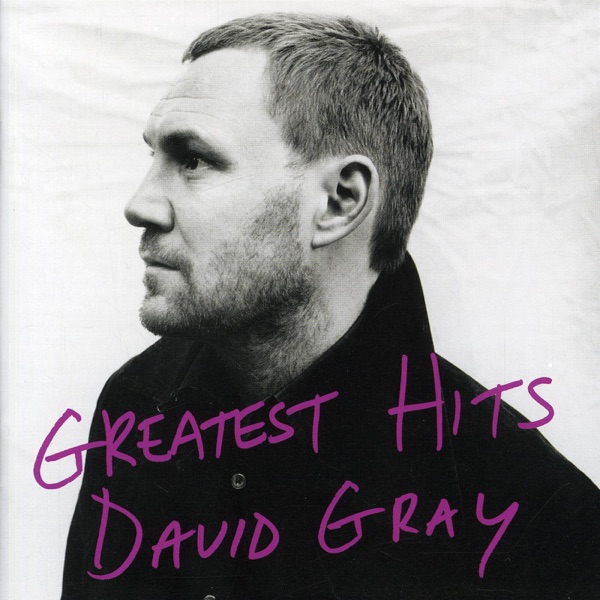