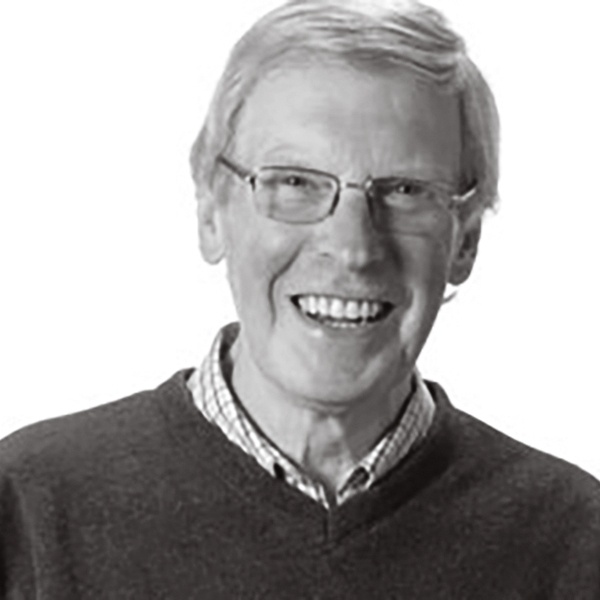 During the War Tony and his mother were nearly killed when enemy bombs demolished their home leaving them trapped in an air raid shelter. They were rescued by American GI’s temporarily billeted at nearby Chelsea barracks.

Quite a start to his life - and he often wonders if this subliminally introduced him to his lifetime love of America and it’s music. Who knows? Whatever the case, the journey began in the 50s with rock 'n’ roll and it’s still part of Tony's life 60 years later, as a collector, humble scholar and occasional author.

Understanding the birth of rock 'n’ roll and its roots has been a never ending journey of learning and discovery, within the complex context of American social, cultural, economic and political history of the twentieth century.

He's been involved in radio for eight years, both as part of The Bridge and now the exciting opportunity that is Black Country Radio. Into his seventies now, he says he's grateful to both stations for the opportunity it has given for him to share his love of rock 'n' roll and 50s music with our listeners, and provide those of his generation with a nostalgic link back to a shared fabulous musical era.

Listen to Tony on Thursday evenings from 8pm.