Tony became involved in radio as a teenager, when he joined Dudley Hospital Radio as a newsreader, eventually being given his own programme.

Born and raised in Dudley, Tony still lives in the Borough.

Alongside a career in health, he has worked in broadcasting as a radio presenter and voiceover artist.

A versatile presenter with a wide range of musical interests, Tony has presented many different types of radio show, including breakfast, drive time, general music and talk, as well as specialist music shows such as classical, smooth jazz and even disco!

Away from Black Country Radio, Tony is a healthcare teacher and author.  He listens to far too much music, likes playing the piano and enjoys spending time with his family. 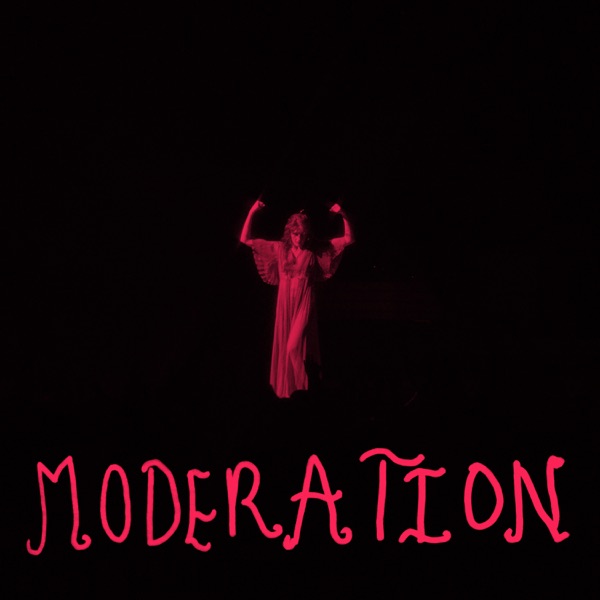