The UK tour of Motown The Musical has arrived in Birmingham to tell the amazing story of one of the legendary music labels in history. 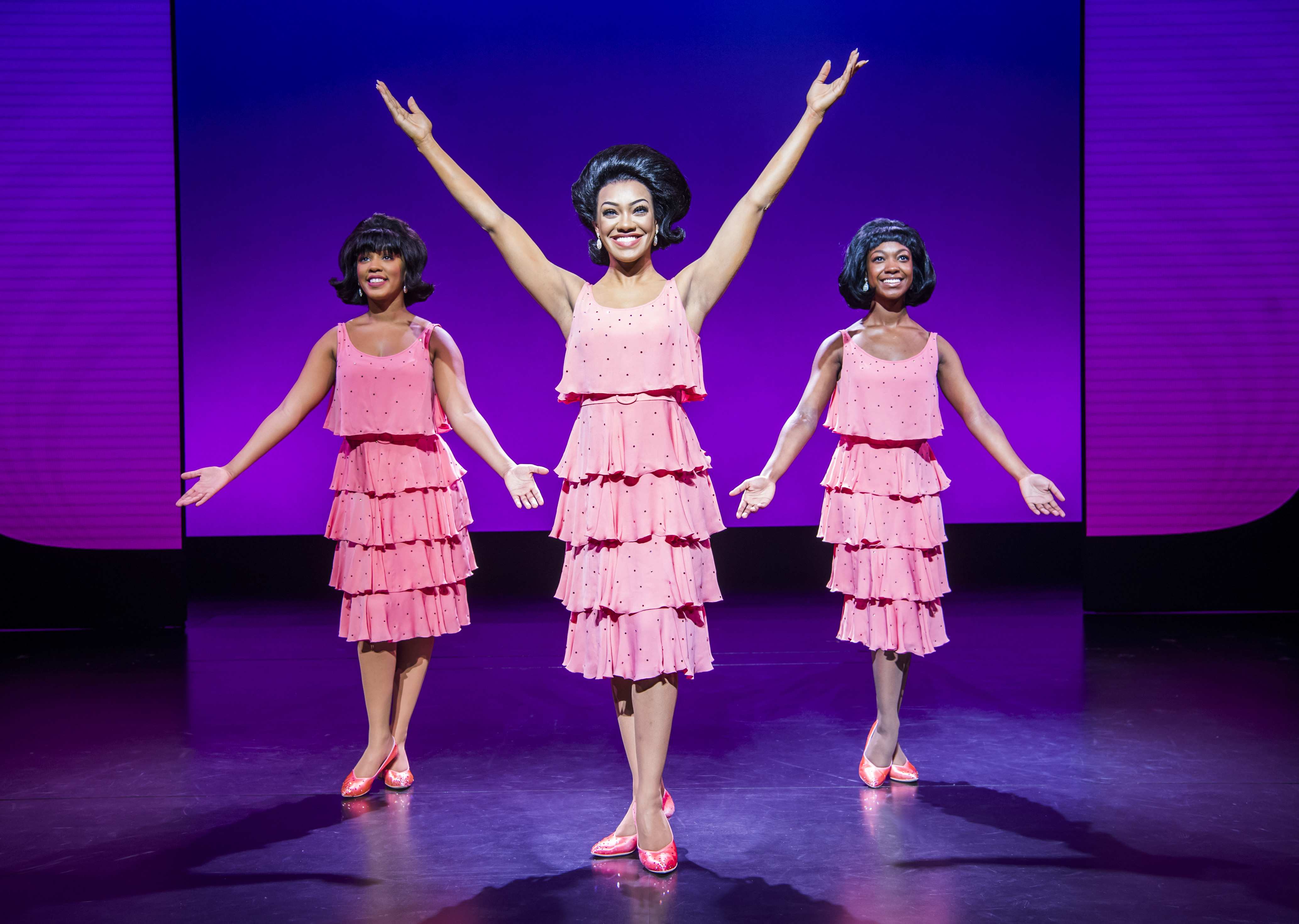 With $800 borrowed from his family, Berry Gordy founded Motown Records and launched the careers of legendary artists including Diana Ross, Michael Jackson, Stevie Wonder, Marvin Gaye, The Temptations, and many more besides.

Motown The Musical tells the thrilling tale of the man who broke barriers , fought against the odds to create something more than a record label. Taking your seat, you'll discover the story behind the brand - the personal relationships, the professional struggles and the music that made history, defined the sound of a generation and got the whole world moving to the same beat.

First thing's first, this show is a goldmine of hits. Featuring over 50 classic's including 'My Girl', 'Dancing in the Street', 'I Heard It Through The Grapevine' and 'Ain’t No Mountain High Enough', this really isn't a musical where you're waiting for the showstopper...because each and every song is one of those in its own right. What you also forget is the gravitas of some of the music produced under Gordy's tenure - the crowd were already rocking and when the trumpet intro of Dancing In The Street hit the room went insane!

The same can be said for the cast who, in true Motown style, are slick, well rehearsed and on point from the first chord to the last bow. Edward Baruwa (Five Guys Named Moe, Les Miserables) shines as Berry Gordy and gives an absolutely outstanding performance from the moment he steps on stage. Alongside Karis Anderson as Diana Ross, the chemistry and dynamic these two have is unmistakable and sets the room alight on many occasions.

However the same can be said for each and every member of the company this evening. This story - and the artists portrayed on stage - are iconic in every sense of the word. From Ross to Wonder, there's a roster that any record label would be proud to have under its belt - and Motown did. Recreating that magic could be considered difficult - in fact it could be a huge risk. 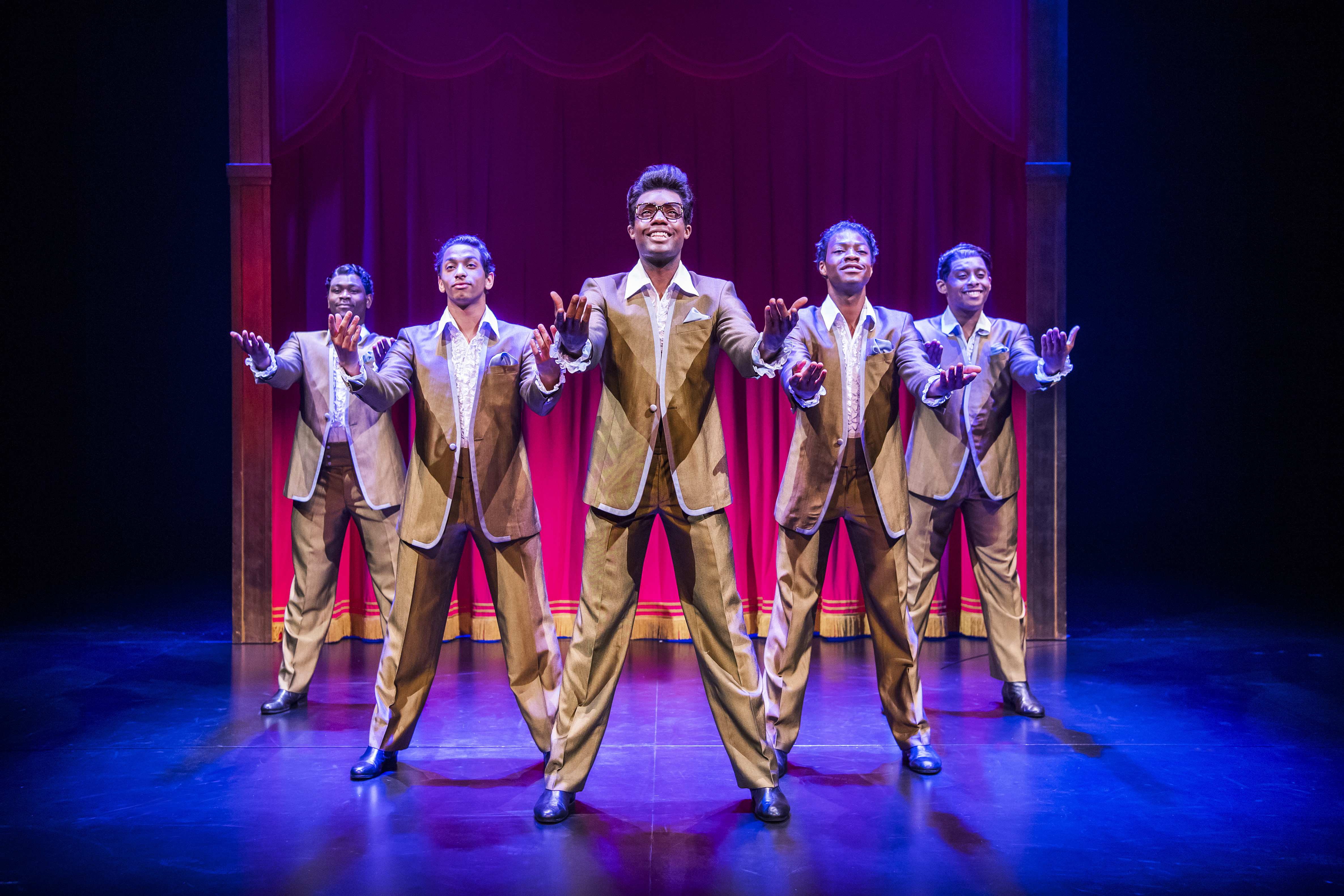 It's impossible to over-estimate the impact this brand had on the music industry and the cast of Motown The Musical are as timeless as the label itself. What's welcome is the attempts to imitate these icons without the interpretation becoming a caricature and, for that, special mention must go to Yami Mirazi for his interpretation of a young Michael Jackson. With his vocals on point and dance moves to dies for, Yami is a superstar in the making and one to keep your eyes peeled for in the future.

Motown The Musical has every facet of the genre working so perfect it's an absolute joy to watch. The production is easily one of (if not the) best touring production around at the moment and put a smile on the face of everyone in the theatre this evening - and surely that's as much a measure of success as any other?

We should also take a moment to mention the outstanding refurbishment of the Alexandra itself. Having spent over £650,000 bringing in structural alterations and new digital signage as well as backstage upgrades, the building looks beautiful and has firmly cemented itself as a jewel in the crown of the second city - and long may that continue.

Motown The Musical plays at The Alexandra until Saturday 3rd November. For more information, or to get your tickets, head online to atgtickets.com/birmingham.