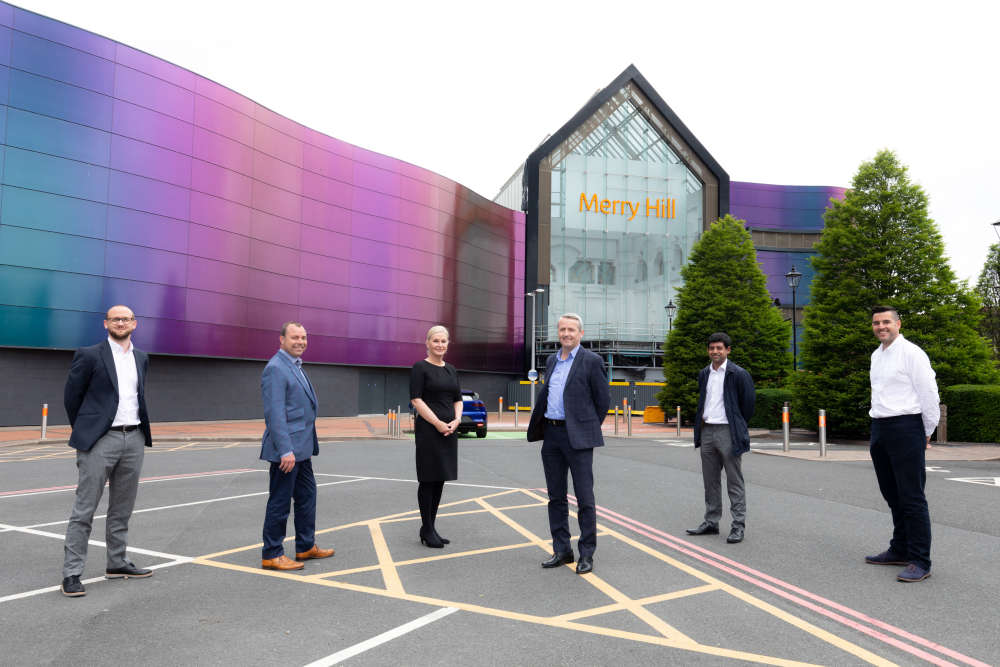 A raft of major improvements worth more than £50 million has today been announced for Merry Hill to transform the centre into the ultimate family shopping and leisure destination in the West Midlands by 2025.

The programme will begin with a first-stage relaunch in September and culminate in Merry Hill setting a new benchmark for how shopping centres can evolve post-Covid to the changing needs of both shoppers and businesses.

The plans include a complete design overhaul as well as the introduction of a range of new features and attractions, so that Merry Hill continues to attract the biggest and best national brands as well as local and independent businesses. A number of stores are planning significant upgrades including Asda, which is investing a further £3 million into store improvements.

A new family entertainment ‘leisure district’ is also being considered to allow visitors of all ages to enjoy a wide range of fun, social activities in between shopping, in addition to an improved range of cafés, pubs, restaurants and other eateries throughout the shopping centre. Signage and wayfinding at the centre will also be drastically improved throughout the 2 million+ sq ft site, allowing visitors to navigate with greater ease than ever before.

Despite the Covid-19 pandemic and numerous lockdowns, Merry Hill has continued to trade exceptionally well, demonstrated by 22 new or renewed agreements with shops and restaurants, including Superdry, HMV and Foot Asylum.

An extensive pipeline of new and exciting retailers and eateries is also under consideration, with further announcements to be made over the coming months. This follows the addition of world famous toystore giant, Hamleys to the centre's portfolio this week, creating ten new jobs. 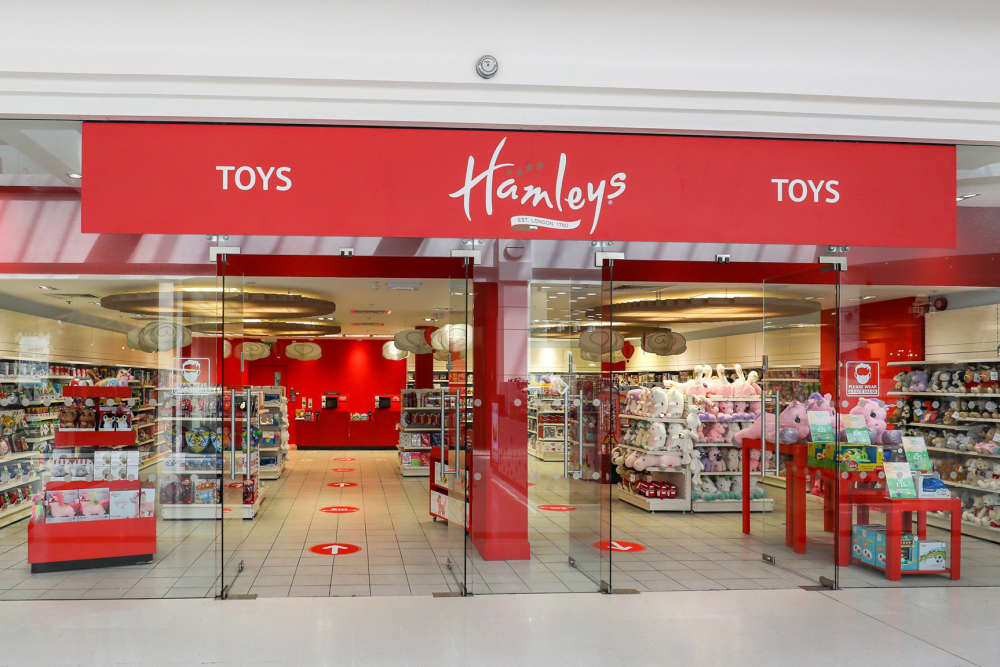 Additionally, data from retail specialists Javelin Group also found that, on average, businesses and Merry Hill perform significantly better than average, meaning the centre is the strongest in the region in terms of sales performance. Improvements made in recent years along The Waterfront will continue under the ambitious plans, with the canalside destination today being home to a variety of eateries, shops, and educational and community organisations.

Described as “ambitious” by West Midlands Mayor Andy Street, the plans will be spearheaded by Ellandi – the UK’s leading privately-owned shopping centre operator – which was appointed asset manager of Merry Hill in September 2020.

“Our plans mean that by July 2025, Merry Hill will be the West Midlands’ most vibrant family lifestyle destination, embedded right in the heart of the local community. When complete, shoppers will be able to visit a range of new, big-name brands, in addition to familiar favourites and independent retailers.

"We are also thrilled to confirm Merry Hill will welcome a range of all-new family leisure attractions, providing visitors with plenty of fun and excitement in between shopping and dining.

“The expected arrival of the Wednesbury to Brierley Hill Metro extension in late 2023, which will see the creation of a new station close to The Waterfront, will also make getting to and from the centre easier and more environmentally-friendly than ever before.

“We are working with key stakeholders such as Dudley Metropolitan Borough Council to ensure that the arrival of the Metro and the exciting Future High Street Fund plans for Brierley Hill are built on to create a inclusive environment for the local community as well as a best in class regional destination.

“We are extremely confident that our ambitious plans will transform the centre into the premier retail and leisure designation of choice for the West Midlands – creating a cherished destination that the whole community can take pride in.

“Despite the past 15 months, exciting occupiers seem to share our vision with over twenty units currently in negotiations with new retailers to Merry Hill.”

Merry Hill is the eighth-largest shopping centre in the UK and home to more than 250 brands including Marks and Spencer, Primark, Flannels and H&M. More than 16 million visits were made to Merry in 2020 despite regular lockdowns and social distancing restrictions, ensuring shoppers could access essential goods and services in a Covid-secure environment. Footfall has recovered to nearly 2019 levels, far outperforming city centre locations, including nearby Birmingham.

A new centre manager has also been appointed; Jonathan Poole, formerly centre manager at The Liberty centre in Romford, took up the position this spring, bringing with him more than 20 years of experience managing some of the UK's best-known retail destinations. Jonathan added:

“I am delighted to have joined Merry Hill at such an exciting and transformative point in its history, with today’s announcement putting it on track to become the unrivalled shopping and family leisure destination for the West Midlands.

“The West Midlands is a wonderfully diverse and welcoming part of the country, and I have been truly blown away by the amount of pride people take in their local culture and heritage.

“Kicking off with our first-phase relaunch in September, the programme of improvements, upgrades and attractions will breathe new life into the centre, delivering an unparalleled experience for visitors from all over the region.

“We know that people love Merry Hill for being home to more than 250 shops, but we also want them to love it as a leisure and lifestyle destination too – and these improvements will deliver just that; a contemporary, attractive environment offering a spectrum of big-name and independent brands, as well as a range of new dining destinations – ensuring that customers will want to return time and again.”

The plans include works to make Merry Hill as sustainable as possible, with an ambitious net-zero goal set for 2030 which will be achieved through, for example, the installation of solar panels and more than 200 electric vehicle charging points. Andy Street, Mayor of the West Midlands Combined Authority, said:

“Merry Hill is one of the UK’s most popular shopping destinations and a real asset to both the Black Country and the wider West Midlands. I am absolutely delighted that Ellandi is putting significant investment in to take the shopping centre to the next level.

"Not only will these fantastic plans help to breathe new life into the centre, but it also represents yet more significant private sector investment in the West Midlands.

“That businesses are still investing here despite the uncertainty the pandemic has caused speaks volumes for how far the West Midlands has come in recent years. I wish the team at Merry Hill the very best for the coming months and years, and I absolutely cannot wait to see these ambitious plans come to life.” 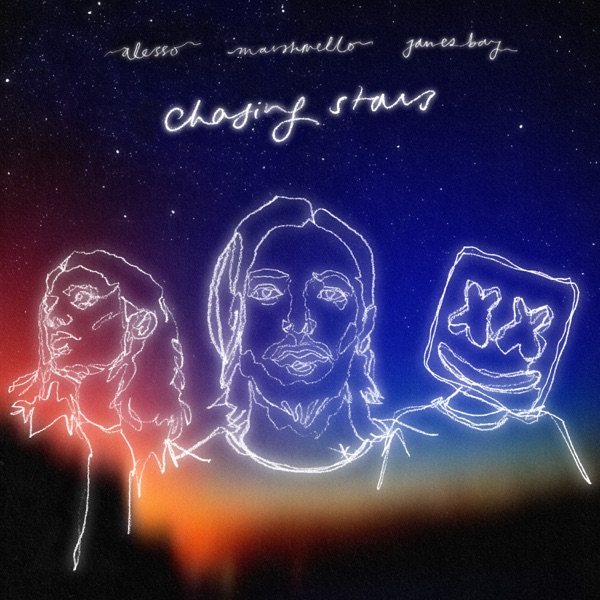