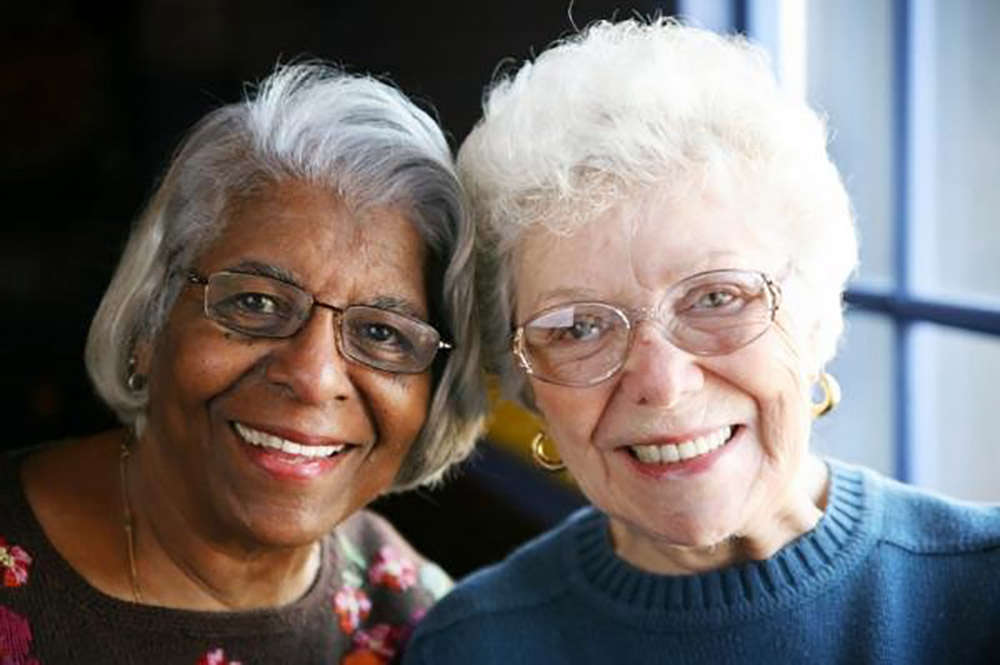 The Cares Family charity is seeking applications from community leaders in the West Midlands to be part of The Multiplier – a national programme that invests in, supports, and connects people reducing loneliness and building connection in their communities across the UK.

Successful applicants will be part of an eight-month programme based on the global Obama Fellowship. They will join a national movement of change-makers, each tackling loneliness and disconnection in their own communities in their own ways.

Over a decade, The Cares Family has been working with partners to build initiatives to bring people together in rapidly changing communities across the country. Based on that experience, the charity has learned that it’s local leaders who are best placed to respond to the challenges in their communities, not top-down policymakers.

After a successful first year in 2021, The Multiplier 2022 will support another 10 community leaders to develop their skills in fundraising, storytelling, coalition-building and more through specially designed workshops and coaching. The Cares Family’s Founder and inaugural Obama Fellow, Alex Smith said:

“Last year, in the midst of a national crisis, The Cares Family supported 10 of the UK’s most promising change-makers to grow their initiatives and to make a deeper impact in their communities.

"That first year of The Multiplier had a dramatic impact: all 10 leaders agreed that, as a result of being part of the programme, they felt inspired to think bigger, better connected to other leaders, less isolated in their own journeys, and that they’d grown their initiatives to the point where they were capable of making systemic change.

"This year, once again, we are looking for local people who are building bridges and forging connection in disconnecting times to be part of The Multiplier 2022. In return, we will invest in their work, support each leader to succeed, and share The Cares Family’s learning, contacts and platforms.”

Applications for the 2022 cohort of Multipliers opened on 5th January 2022. The organisation is looking for local community leaders in the West Midlands who have:

The Cares Family is interested in hearing from community leaders who have creative bridge-building ideas. Applications might have set up a project that brings people who are living with disabilities together with those who aren’t. They might be leading a movement that connects people to champion antiracism locally.

They might be building community relationships to tackle the climate crisis or to support children and young people living in care. Some may be running their own intergenerational projects or have other ideas to build connection in their communities.

Over the course of eight months, Multipliers will have the opportunity to: