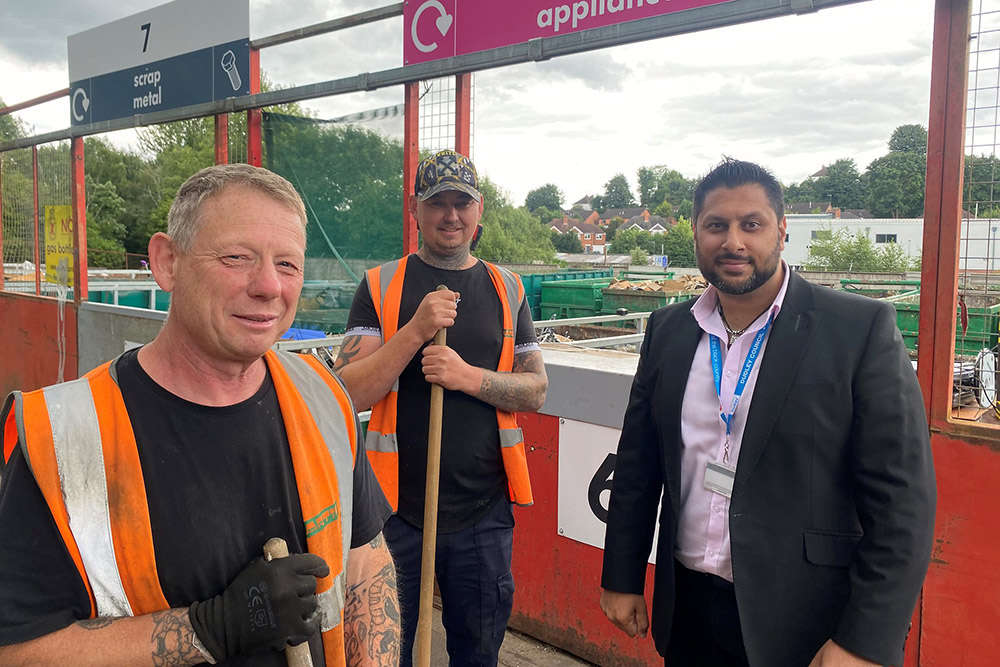 Dudley Council has added 100 extra slots to its weekly appointments and changes come into effect from this week.

The extra slots – 50 on Saturday and 50 on Sundays – are designed to increase capacity at the site during its busiest time. This will increase slots at the weekend from 700 to 750 per day, and bring the weekly total of available slots to nearly 4700.

The late night opening has been moved from Thursday to Monday to allow residents who can’t get to the tip at the weekend to use the earliest late booking after work to attend the site.

The new times will be Monday (8am to 6pm) and Tuesday to Friday (8am to 4pm). Weekend opening times remain the same at 8am to 4pm. Changes take effect until 30 September, but will be monitored to see if further improvements can be made. Councillor Shaz Saleem, cabinet member for highways and public realm, said:

"This is about making the best use of the tip and meeting customer demand. We know most people want to use the tip at the weekend so we’ve created an extra 50 slots per day.

"We’ve also brought the late night opening forward to a Monday so that people who can’t get to us over the weekend can head over to us after work on a Monday after they’ve had a weekend clear-out, rather than having to wait until a Thursday.

People can book a slot online or by calling Dudley Council Plus. 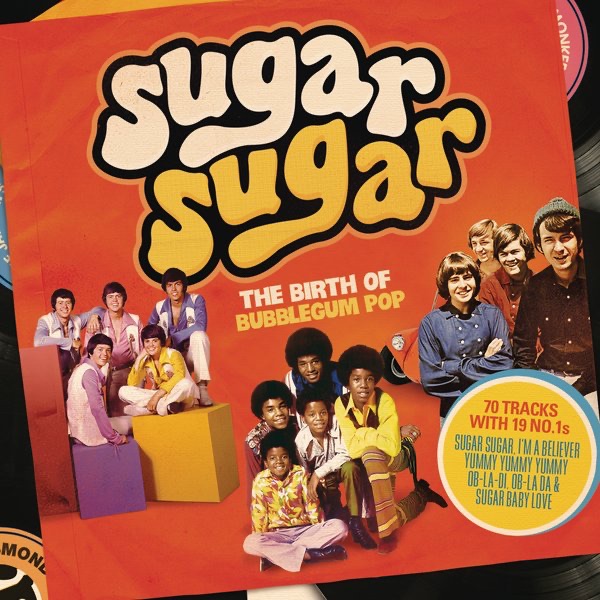