Solar panels to go on roof of new leisure centre 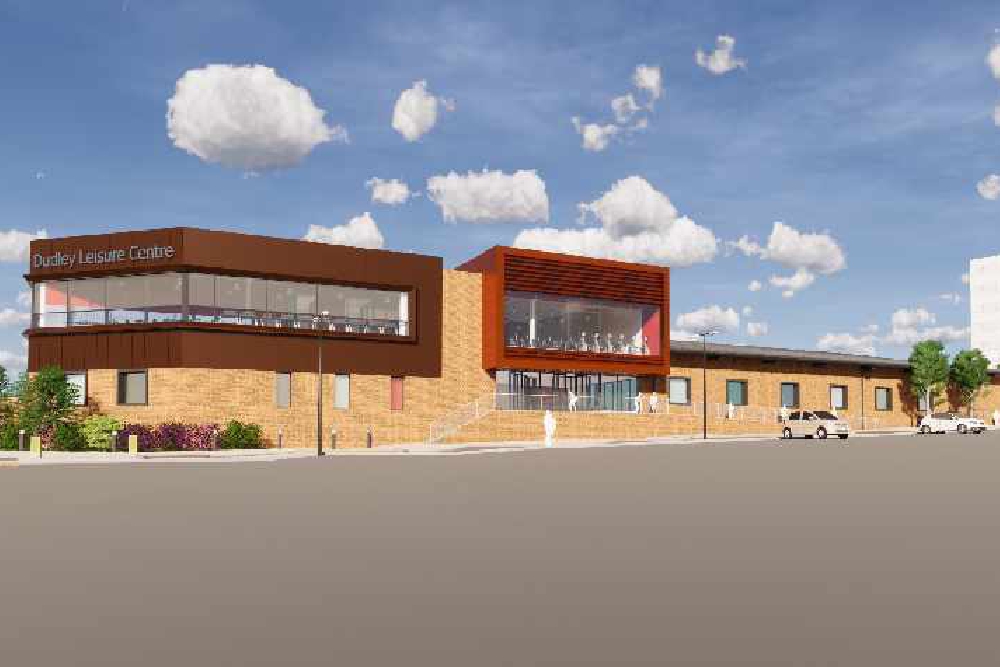 Solar panels are to be installed on the roof of Dudley’s new leisure centre – saving the local authority more than £250,000 in energy costs over the next quarter of a century.

The project will also achieve an annual reduction in carbon emissions of around 23 tonnes. Dudley Council’s ruling cabinet will be asked to approve the move at a meeting later this month.

The total cost to install the panels at the new £18 million site on Constitution Hill is estimated to be around £132,000, which will be funded by borrowing. But council bosses say it will save the authority £5,000 in the first year on electricity costs – and more than £266,000 over a 25 year period. Councillor Patrick Harley, leader of the council, said:

"As far as I am concerned this is a real no-brainer, and a move I will be really happy to back and ask my cabinet to follow. It will save the council an enormous amount of money – more than double the initial investment – in the first 25 years alone, and of course it will continue to deliver savings beyond that time.

"As a council we are also very conscious of our responsibilities to the environment, and the significant reduction in carbon emissions this will bring is also very much to be welcomed.

"The work on the new leisure centre is coming along very nicely, and next year as promised borough residents will have a state-of-the-art new site to enjoy."

The plans will be discussed at the next meeting of the cabinet, which takes place on Thursday June 24 in the council chamber at Dudley Council House in Priory Road. The new £18.2 million facility will include a 25 metre, eight-lane swimming pool and a teaching pool with spectator provision.

There will be a four-court sports hall suitable for indoor football, badminton and more. The investment will also include a 100-station gym and fitness suite, two group exercise studios for a wide range of exercise classes and an immersive cycle studio.

For families with younger children there will be a soft play area with catering facilities and a party room, and a café open to all, whether they are using the centre or not. And for those who want to relax after their workout session there’s set to be a sauna.

There will also be power-assisted gym equipment for specialist support which may be particularly beneficial for those recovering from injury, older customers and those living with long-term health conditions.

Millions are also being spent on revamps of Crystal Leisure Centre in Stourbridge and Halesowen Leisure Centre as part of the biggest spend on leisure services in the borough for decades.

The leisure centre new build is part of a £1 billion package of improvements for Dudley town centre which also includes the new Metro connection from Wednesbury to Brierley Hill, which will pass through the town.

Plans are also in place for a new bus and tram interchange and the former Cavendish House site will become a mixed retail, leisure and residential hub.