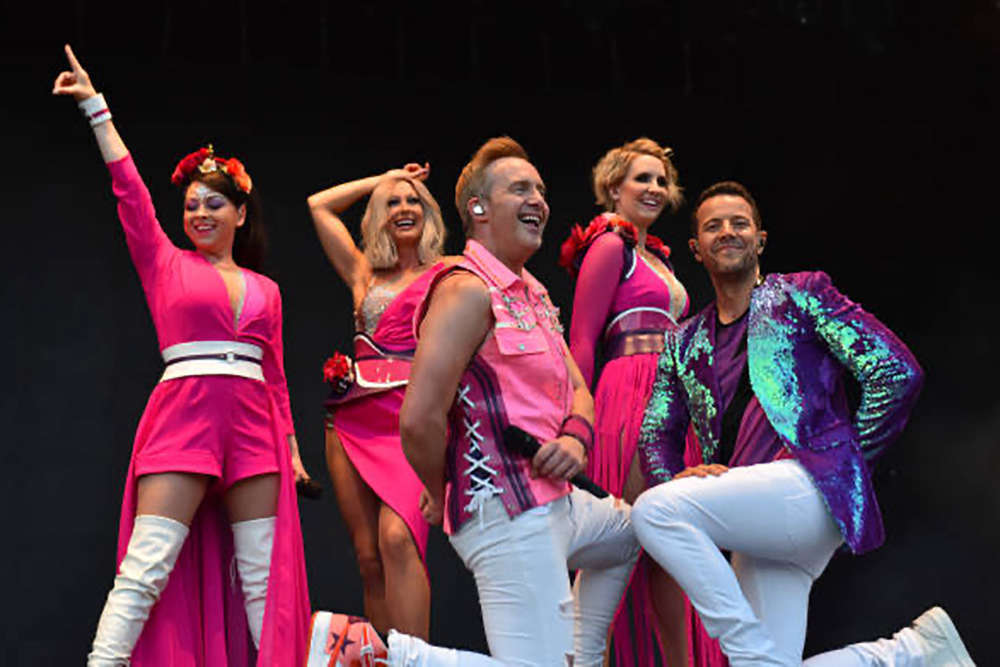 The pop super-group will perform on the main stage as part of their 25th anniversary tour as Birmingham Pride prepares to celebrate its own 25th birthday next September.

Following the cities most successful Pride festival earlier this year, bosses have announced that preparations are already well under way to deliver their biggest event ever in 2022.

They also announced the theme of the 2022 festival as ‘25 years of Pride and Protest', recognising and reflecting on the advances made in terms of equality achievements, whilst continuing the fight against injustice, prejudice and inequality that continues to affect LGBTQ+ people at home and across the world. Event organiser Lawrence Barton said:

“It gives us immense pleasure to announce our theme for the 25th Anniversary next year, once again supported by HSBC UK. Birmingham Pride 2022 marks 25 years of “Pride and Protest” demonstrating our firm belief that there’s no Pride without the protest. It’s as important now as it was 25 years ago.

"Our LGBTQ + community is travelling a journey to achieve true equality in society, and we are far from reaching all our aims. Everyone who attends and supports Birmingham Pride - a universally inclusive event, helps further our community aims. I wish everyone a safe and memorable 25th anniversary year. ”

Steps are one of the UK’s most successful pop groups of all time, with over 21 million record sales and 250 million streams. Alongside 14 top five singles and 3 number one albums, the band also boasts 7 sold-out national arena tours. HSBC UK CEO, Ian Stuart added:

“We are incredibly proud to be a long-standing supporter of Pride. We value difference and are determined to use our position in society to support diversity and inclusion in all its forms.

"Last year we marched in our living rooms, this summer we were back out on the streets, and now we look forward to coming together once again in celebration and solidarity with Birmingham’s LGBTQ+ community in 2022.”