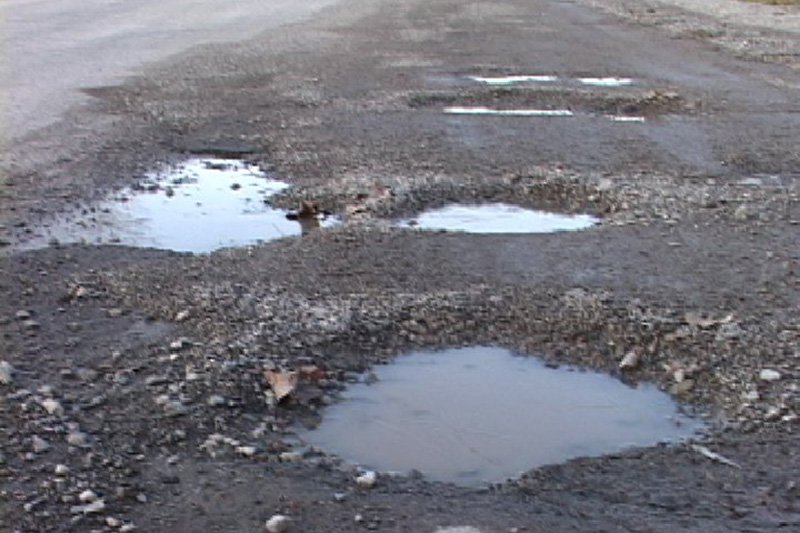 Thousands more potholes have been repaired on Dudley borough roads as part of a major “purge” on highways defects.

An extra £1million was pumped into tackling road defects in March this year. Since then 13,841 square metres of roads have been repaired compared with 8,752 in 2019.

The number of calls from members of the public reporting potholes has also rocketed as a major campaign kicked off in March this year. Since then there have been 694 reports to the council more than triple the number of reports the year before.

"This just goes to show that the £1million extra was a very sound investment; this has been an amazing success. People told us there was an issue and we responded.

"Our officers have work extremely hard, under difficult circumstances to meet this demand, something I am very grateful for."

I would also like to thank people for reporting these issues to us but there is still more work to be done to make sure we make even more progress.”
As part of the purge the council has been targeting the resurfacing of residential roads where they meet the appropriate criteria for repairs.

There are lots of ways for people to report potholes and other issues to the council including over the phone, via the website or via social media. 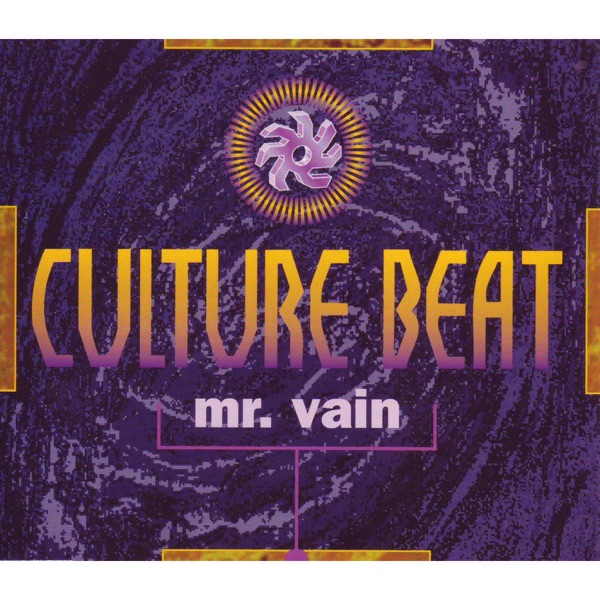