Travellers site plans to be scrutinised 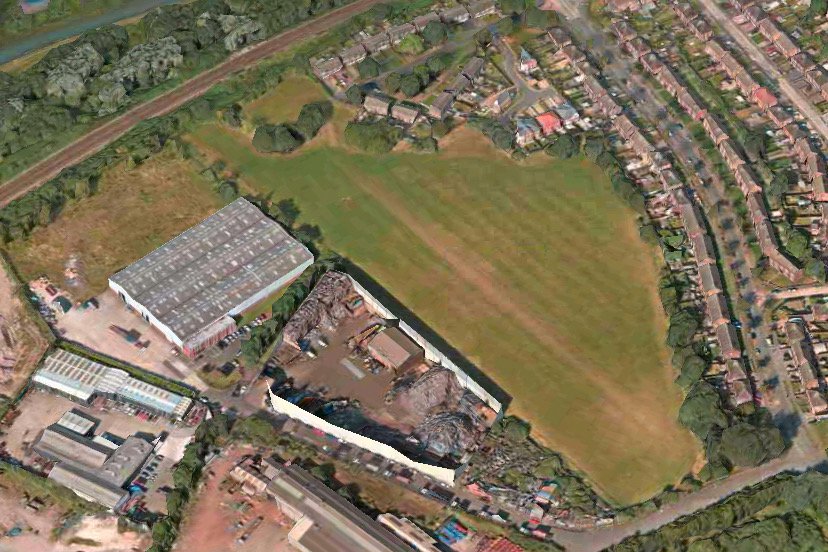 As part of the authority’s open and transparent decision making arrangements, the matter has been ‘called in’ to go before the council’s Place Scrutiny Committee on February 5.

People can come along to the scrutiny committee to listen to discussions around the issue. Councillor Patrick Harley, leader of the council, said:

“It is important that all decisions are open to proper scrutiny. Elected members of all parties will be able to have their say on this important decision.”

Dudley Council received planning approval for the Budden Road site in 2018. The plans were shelved while the council carried out further extensive searches for an alternative site.

But the plans for the temporary Coseley site were put back on the table last month after exhaustive searches for alternative sites.

The introduction of the temporary transit site will give the council, in partnership with police, additional legal powers to remove any unauthorised encampments which target open spaces in the borough.

Sandwell already has a site in place and Wolverhampton and Walsall are also looking at potential sites – increasing pressure on Dudley Council to avoid a displacement of unauthorised encampments from elsewhere in the Black Country. Evidence from Sandwell suggests that the site will be used extremely rarely and will not cause disruption to the lives of the local community.

If approved, the proposed site in Coseley will be open by late Spring.

The £300,000 site will be monitored closely by council officers and will be under an ongoing review with council bosses keen to reassure local residents who have previously expressed concerns about the proposal. The council is currently spending around £150,000 a year on legal fees and clean-up costs.

The scrutiny committee takes place at the Council House in Priory Road from 5pm.