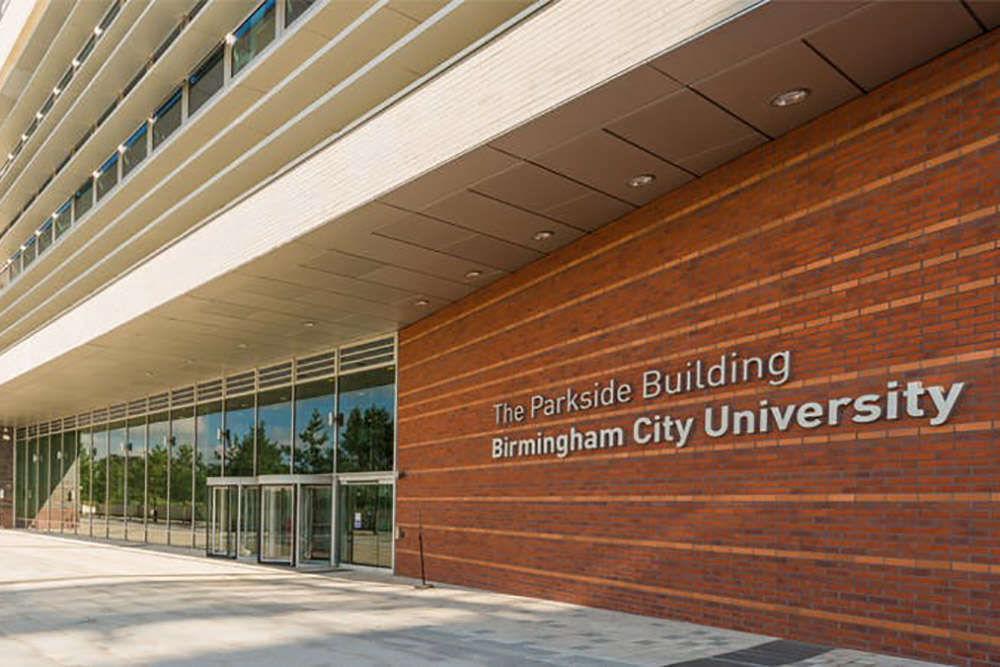 Birmingham City University has raised over £1,600 for a local charity by recycling its redundant and unwanted IT and electrical equipment.

The University has joined forces with sustainable IT recycling and disposal specialists SE Recycling to raise £1668.93 over the last year for Birmingham and Solihull Women's Aid, which supports women and children affected by domestic abuse.

The partnership between the University and SE Recycling has been running for two years now and during that time, through the reconditioning and resale of computing and other electrical equipment, has raised a combined total of £2,962.96 for the charity.

In 2018, staff at the University voted for Birmingham and Solihull Women’s Aid alongside the Acorn’s Children’s Hospice as its chosen charities. In the same year, the University began research into the services that refuges and places of safety provide and how they can better meet the needs of those fleeing domestic abuse. Donna Harrison, Assistant Director of Estates and Facilities at Birmingham City University, said:

“We take our social responsibilities very seriously so we’re pleased to be working with an ethical company like SE Recycling, which has sustainability at its core.

"We’re even happier that our partnership with them has raised money for the vitally important work of Birmingham and Solihull Women's Aid.

"Domestic abuse is always unacceptable but it feels particularly acute at this time of year. Organisations like Birmingham and Solihull Women's Aid keep running throughout the festive period so I hope the money we’ve raised will give them and the people they support a welcome boost."

Anna Fawcett, Income Generation & Corporate Relationships Manager for Birmingham and Solihull Women's Aid, added: “We’re so proud to work with Birmingham City University as one of their chosen charities, and receiving funding from a recycling scheme which also benefits the environment is such a fantastic initiative.

“This funding will support our services to women and children in our area who are experiencing domestic abuse, whether that’s interpreting for a woman who isn’t confident speaking in English so that she can make herself understood, or providing activities for children in refuge to alleviate some of the trauma they have been through.

"We’re grateful for every penny raised via the University’s partnership with SE Recycling and want to thank them both for their support.” 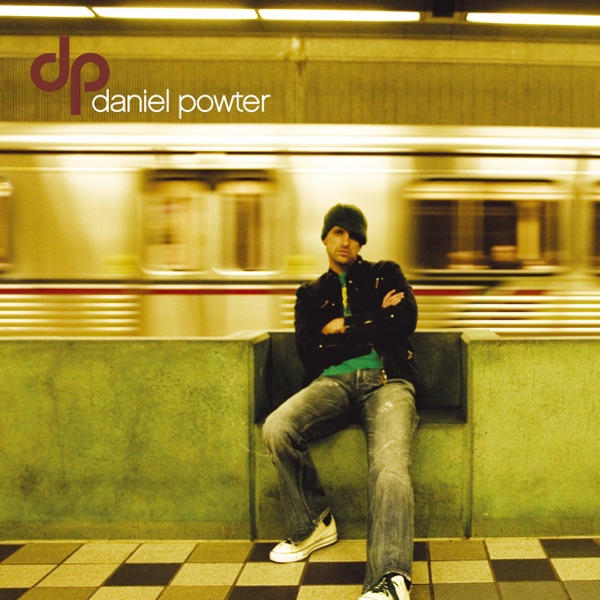