REVIEW: Legally Blonde The Musical at the Prince of Wales Theatre

We have all faced a long 18 months where theatres were closed, and that avenue of entertainment was very much forbidden. This has had a profound affect on those professionals that rely on theatre to pay their bills with many leaving the industry leaving a huge gap in specialist skills that have taken years to develop.

Now spare a thought for those who do it purely for fun. Not cash. The amateurs.

These actors, musicians, lighting and sound crew, makeup, costume and scenery workers have gotten on with their 9-5’s, maybe working from home and, like all of us, keeping ourselves and their families safe for what seemed like an eternity.

All that, however, is now a distant memory. The curtains have gone up on theatre and we can all share in the joy, the emotions and the awe we get from watching talented individuals do their “thing”!

Since theatre’s reopened, I have been and watched the professionals at work but I have missed the local amdram companies putting on a performance. I am pleased to say, as of last night, I want no more!

Brownhills Musical Theatre Company have risen to the huge challenge of staging a show under the backdrop of Covid and “omigod you guys!”, they were incredible!

Legally Blonde – the musical written by Laurence O'Keefe and Nell Benjamin, is based on the 2001 movie of the same name starring Reese Witherspoon. It tells the story of sorority president, Elle Woods, played by the sublime Philippa Mills (Kiss me Kate, Rent) who just wants to be herself...in pink!

Her life is turned upside down when her boyfriend, the wealthy Warner Huntington III, played by Adam Merrall (Blood Brothers, Guys and Dolls) dumps her so he can attend Harvard Law School. He made the judgement that as Elle is blonde through and through and could never be as successful as him, she was not the girl for him; a stereotype that would come back to bite him!

Determined to get him back, Elle charms her way into the prestigious law school where she struggles to be accepted by her peers and faculty. She gets much needed support from the ordinary and genuine Emmett, played brilliantly by Adam Gregory (Jesus Christ Superstar, Beauty and the Beast). This compels Elle into upping her game and going against all the criticism she’s faced. Emmett becomes her mentor and slowly becomes much more (spoiler alert!).

Through Emmett, she discovers how her knowledge of the law can help others and defends exercise queen, Brook Wyndham, played by the very athletic Charlotte Trigg, on a murder trial. I won’t spoil the ending too much, needless to say, things turn out well for Brook!

Elle finds friendship with her hairdresser Paulette, played by Charlotte Simcox (West Side Story, The Wedding Singer) who I thought was superb. For me, the standout performance of the show and she was up against some stiff competition! Paulette keeps Elle grounded and focused on what she wants rather than what others think she should do.
The whole cast were fantastic! There wasn’t a poor performance among them.

Other notable performances were Chris Parry (My Fair Lady, Oliver) who had me glued to his voice when he sang and last but no means least, the two canine members who stole the show (even if one walked off stage mid scene!).

Overall, this a must-see production which will leave you with a lovely smile and reviewing whether pink is your favourite colour. The orchestra were one of the best I’d heard in an amateur performance expertly directed by Alex Priestley.

This is one show not to miss!

The Brownhill Musical Theatre Company production of Legally Blonde is on at the Prince of Wales Theatre, Cannock until 6th November. 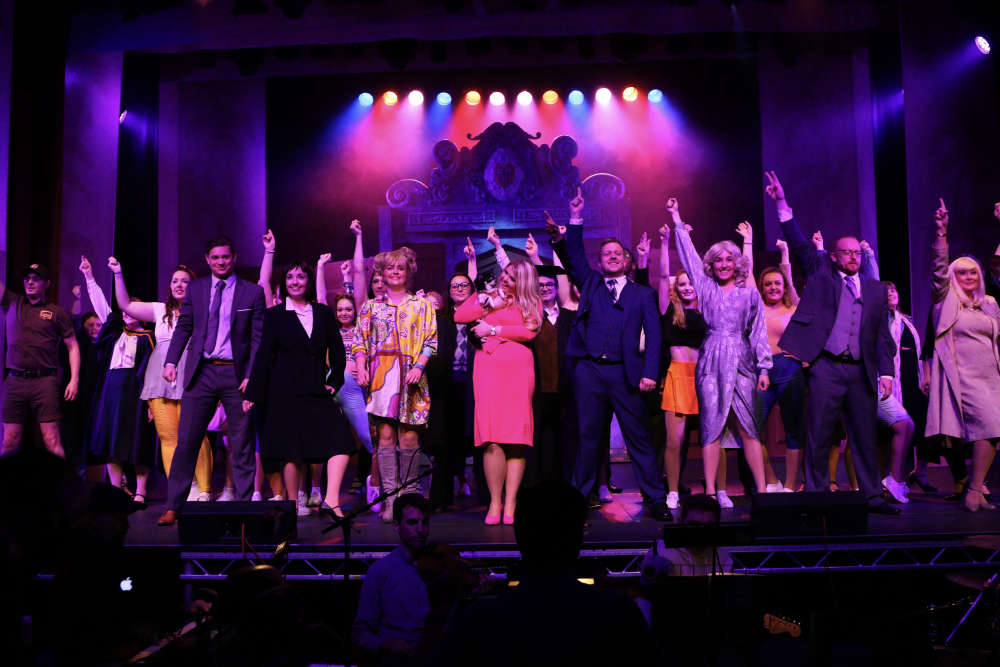 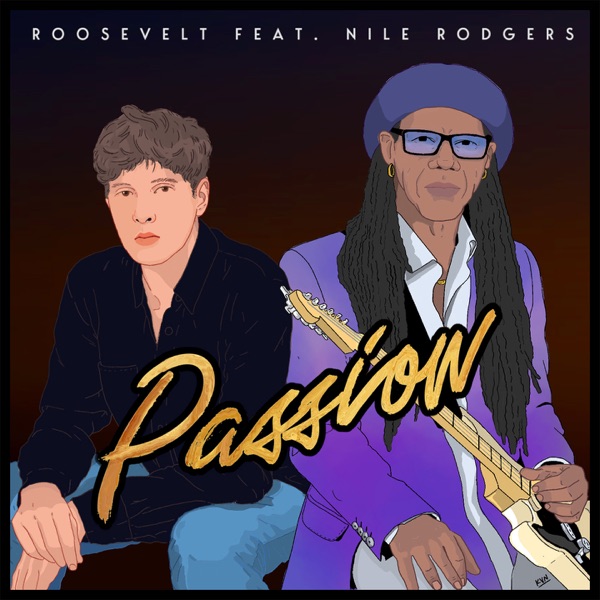