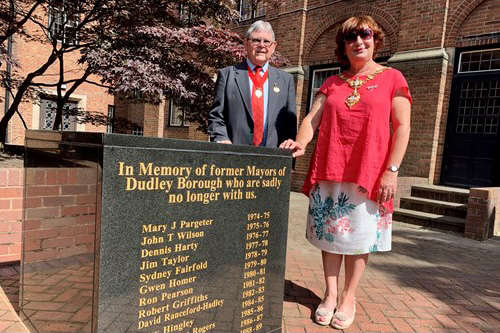 A special memorial has been unveiled to recognise the work of all past Mayors of Dudley borough.

Councillor Anne Millward, Mayor of Dudley, and Alderman Melvyn Mottram unveiled the commemorative stone today which features the names of Mayors through the years who have sadly passed away.

The stone has been paid for with charitable donations from elected members at Dudley Council and now stands proudly in the Mayoral Memorial Courtyard at the rear of the Council House in Priory Road, Dudley. Councillor Anne Millward, Mayor of Dudley, said:

“Being Mayor is a hugely privileged position and provides so many opportunities to meet some incredible people working in thriving communities.

“I hope this tribute goes some way towards highlighting that work and gives staff and elected members somewhere to reflect on how fortunate we all are to live and work here.”

The names of all 26 Mayors of Dudley who have passed away are on the stone, which has been produced by DNG Memorials, dating back to when Dudley officially became a borough in 1974.

The courtyard also features a bench with a dedication to all former councillors and officers of the council who have served the borough with distinction.

Alderman Melvyn Mottram, former councillor and Mayor of the borough, came up with the idea and has worked tirelessly to raise funds for the memorial over the past two years. He added:

”We have had some outstanding Mayors who have dedicated their lives to public service, but sadly some are no longer with us.

“The work they did and the people they were should be remembered by everyone and this commemorative stone does exactly that.” 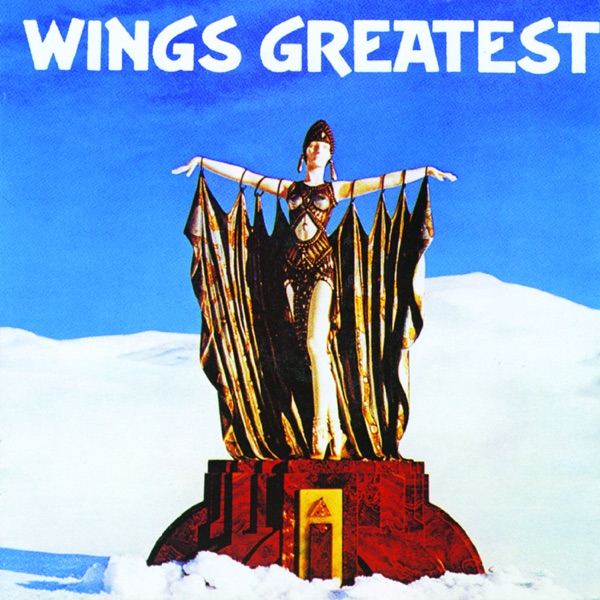