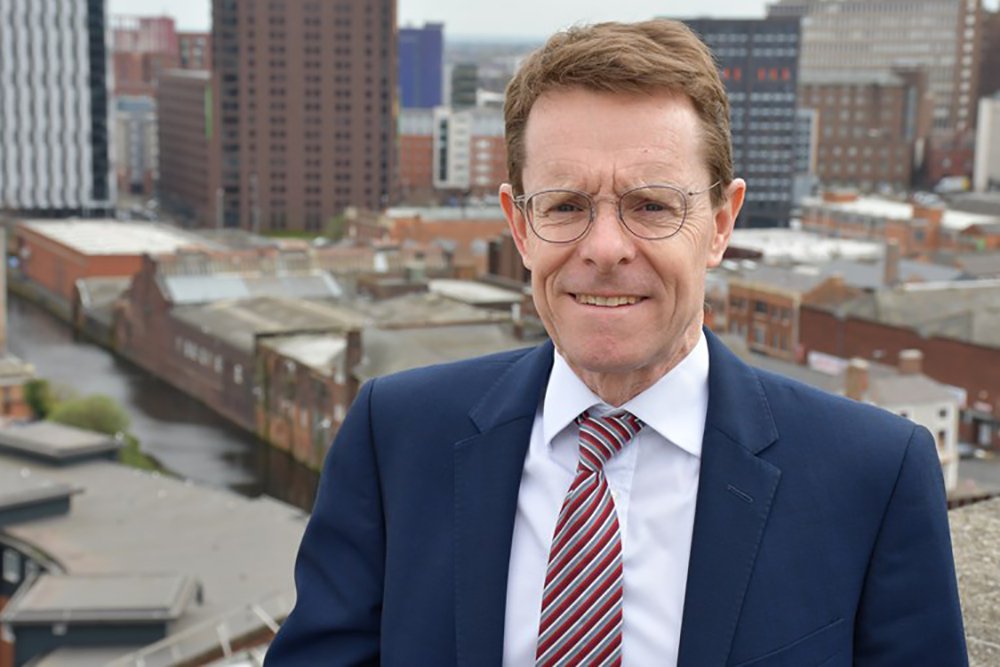 The Metro Mayors for Greater Manchester, Liverpool City Region and West Midlands have joined forces to call for an extension of the Government’s successful Housing First pilot scheme for tackling homelessness.

Andy Burnham, Steve Rotheram and Andy Street all share the same ambition to end rough sleeping and believe that the three Housing First pilots in their areas have been making a significant contribution to achieving this. Figures show that 96% of those who benefited from the scheme had come straight off the streets, 25% before they were 18 years old.

The three Mayors will be speaking at a stakeholder event on Wednesday 28 July with more than 200 delegates from across the pilot areas and will be joined by Housing and Rough Sleeping Minister, Eddie Hughes MP.

They want the Government to extend funding for the pilots and for the Comprehensive Spending Review to include cross-departmental sustainable funding to ensure people on the programmes are supported and don’t risk returning to rough sleeping. Andy Street, Mayor of the West Midlands, said:

“We all know homelessness is the ultimate exclusion, and rough sleeping is at the sharpest end of that. Thankfully we’ve made real progress in tackling rough sleeping across the West Midlands in recent years thanks to some brilliant collaborative work – but there is still so much more to be done.

“One of the keys to our success so far has been Housing First, which gives some of the most challenged people in society safety and security, and the belief that change is possible. By combining a home with skilled intensive support for as long as is needed, the programme has made a real difference to hundreds of people’s lives in the West Midlands.

“Speaking to people with lived experience, it is clear they have put their trust in our programme. I am therefore extremely keen that the Housing First model continues with Government support, and we honour that trust placed in us by society’s most vulnerable.”

There are an estimated 1,018 people across the pilot programmes who will need support when the funding ends. A meeting of the cross-party All Party Parliamentary Group on Housing First last week also backed calls for an extension of the pilots.

Traditional homelessness services, and health and support services, do not work for many people who are rough sleeping with complex needs. That is why some individuals continue to sleep rough or move around the system. A person-centred and trauma-informed approach is a better way of supporting these individuals, which is what Housing First offers through ongoing intensive support.

This also means that the number of people more likely to stay in their homes and not end up back on the streets is considerably higher in Housing First programmes compared to other programmes and it represents value for money.

The three pilots have worked with 1,245 individuals. Of those, 812 people have been housed in secure tenancies with an 87% tenancy sustainment rate. Eighty-seven people have been supported into another home.

As well as providing a home, Housing First supports individuals with health issues and disabilities. Forty-five per cent of people interviewed for the national evaluation of the pilots reported having difficulties with their mental health before the age of 16, with a further third (33%) between the ages of 16 and 25. Forty-nine per cent had a physical health issue and 74% had a dual diagnosis. Thirty-one per cent had a disability. Mayor of Greater Manchester, Andy Burnham added:

“When I first took office, Greater Manchester was struggling to cope with a growing homelessness crisis. Since then, a range of local policies I’ve introduced, and national policies have helped turn this around and Housing First is one of them.

“Housing First works and it works well. The success of our pilots speaks for themselves and that’s why I want the Government to extend funding for the existing programmes and then provide sustainable funding to roll it out as a national policy as we work together to achieve our ambition to end rough sleeping.”