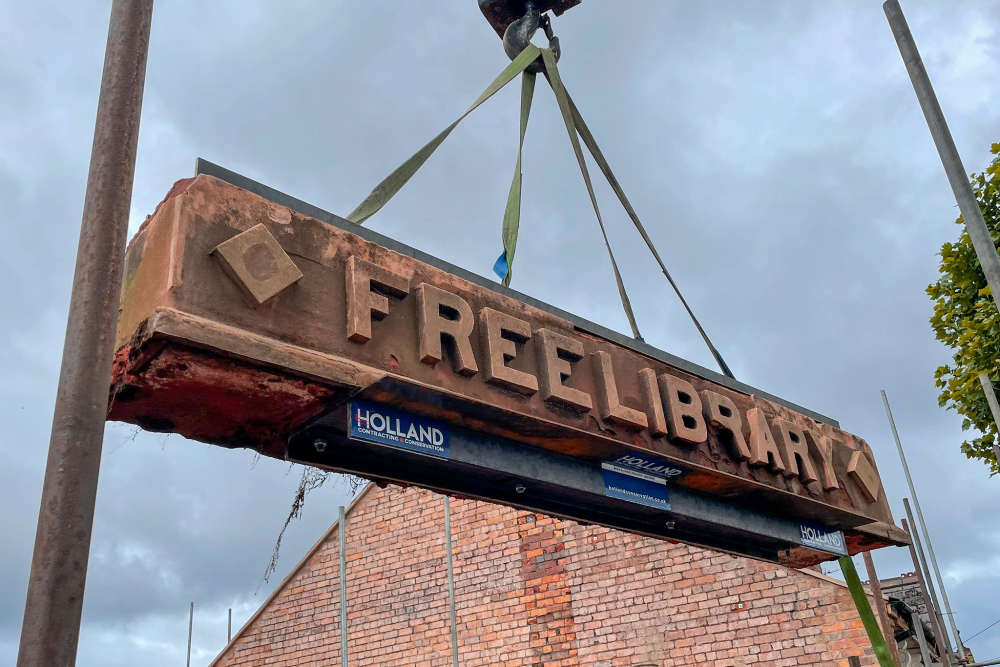 Work to take Woodside Library down brick by brick ahead of a move to Black Country Living Museum will be completed by the end of the month, it has been revealed.

Work to deconstruct the historic building is 85 per cent complete, with new pictures showing the “Free Library” sign coming down this week as the latest part of the works.

The library on Stourbridge Road will be a key feature of the museum’s new multi-million ‘Forging Ahead’ development, focusing on the period between the 1940s and the 1960s. The library is being reconstructed at the museum, where it will be set in 1961. The new attraction is set to open for visitors in 2023.

It opened at the end of the nineteenth century and was refurbished in the early 1970s, but has been shut since 2008. The work is being carried out by Holland Contracting and Conservation. The council will be reviewing the future use of the land to see how it can be used to benefit the local community. Councillor Patrick Harley, leader of the council, said:

"This is an important building with lots of history behind it and I am glad it is being kept in the borough for future generations to see and enjoy at the museum. We will be exploring options for use of the site. But whatever we decide, we will make sure it benefits the local community." 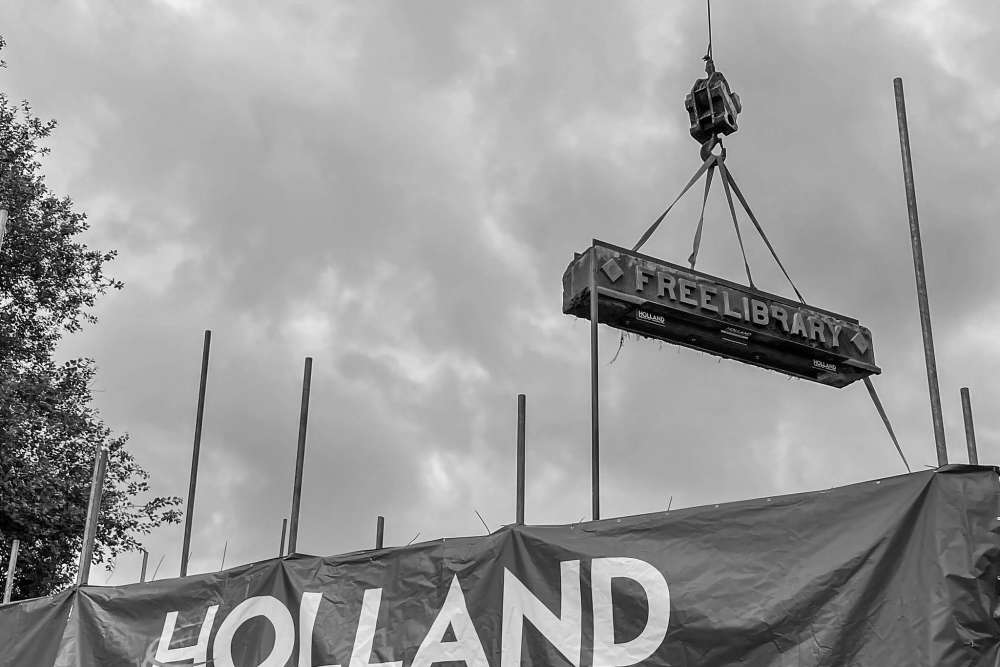 "Woodside Library will be one of the largest and most architecturally impressive translocation projects within the Forging Ahead development.

"It will enable us to tell stories about education and children’s lives, social life and the role of local authorities in Black Country society, as well as complementing some of the other new buildings in our new 1940s to 60s town in their portrayal of civic life during the post-war period."

For more information on upcoming regeneration schemes and projects in the borough, go to regeneratingdudley.org.uk.