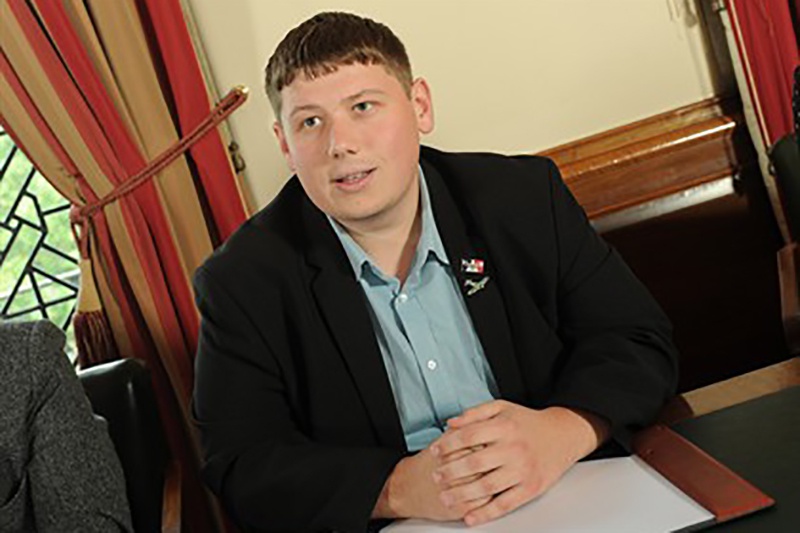 Council bosses in Dudley today thanked the thousands of people who took part in a major consultation on the future of housing and employment land across the Black Country.

More than 5,800 people responded to the Black Country Plan consultation which closed earlier this month as well as thousands of signatures across five petitions and 10 group responses to the council from across the Black Country.

Planners across the four Black Country councils Dudley, Sandwell, Walsall and Wolverhampton, now have the task of processing and analysing the website responses, emails, letters, comment forms and many other forms of communication in response to the consultation.

"We are delighted with the response which shows that people share our passion for this important subject.

"We will look at the information given to us to agree the next steps which will be next year. I must reiterate that Dudley has a brownfield first policy, so we can protect greenbelt land wherever we can.

“We have already identified vast amounts of brownfield land for development in this version of the plan, and we will leave no stone unturned in making the best use of this land to ease any pressure on our greenbelt."

The outcomes from the consultation, along with further evidence gathering, will inform the next version of the plan, which is called the Publication Plan, and is due to be consulted on during 2022.

It is proposed that the plan will be submitted in March 2023 before being examined by the public. If approved, the plan will formally be adopted in 2024. 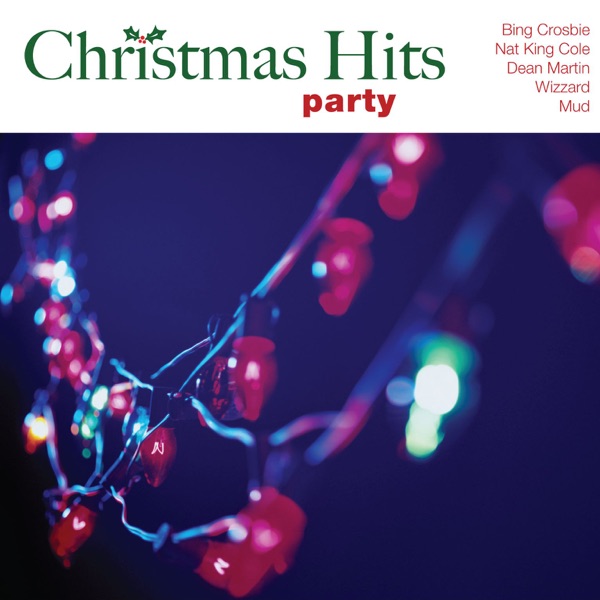