As well as music Luggerz has an interest in American Sports notably Ice Hockey, Basketball, and American Football and is normally part of our Superbowl Show.

And just like his 'twin brother' Luggerz has a following of Wrestling and has put his passion into being a ringside photographer for may up coming Wrestling Promotion around the country including Kamikaze Pro, Plex Wrestling and Wrestle Midlands as well as producing our Rock n' Wrestling show The Meltdown from midnight in the early hours each Thursday! 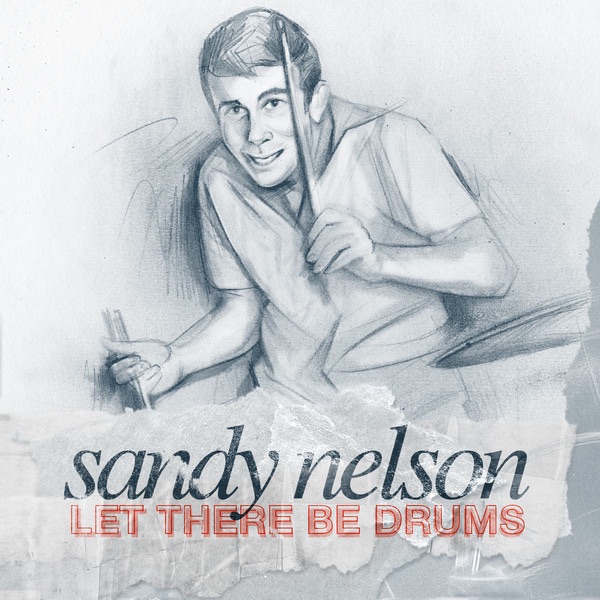