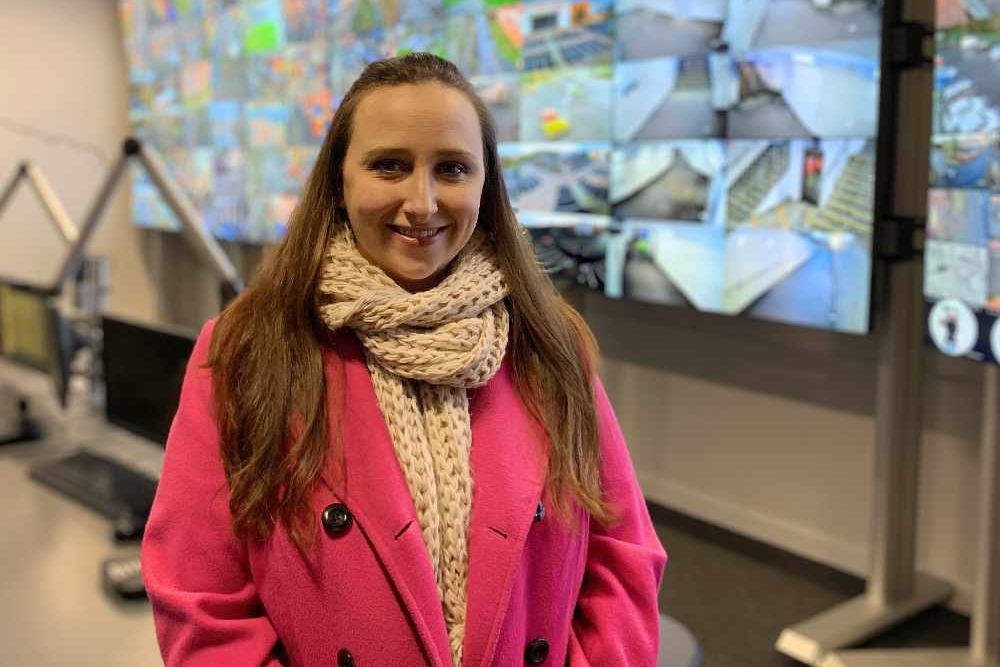 The crime-fighting CCTV network across Dudley borough is set to be extended to include new cameras at seven sites as part of a £240,000 programme.

Key locations were previously identified to be included in the extension under phase three of the work. The initial £1.7million project has seen all CCTV cameras replaced and a new control room set up to monitor and respond to incidents.

It included town centres and strategic spots for increased monitoring. Phase two saw the scheme extended to more sites and now at least eight new cameras are being proposed at seven new sites under the latest phase.

They will be Wynall Lane in Cradley, Netherton High Street, land near Toys Lane in Colley Gate, The Queensway in Cradley, Wollaston traffic island at Meriden Avenue, Kent Street in Upper Gornal and at Shell Corner in Halesowen. A report is due to be put before the council’s cabinet next week outlining the spend. Councillor Laura Taylor, cabinet member for housing and community services, said:

"The new cameras are already helping people to feel safer in town centres and across the borough and in the longer term will have a massive effect on the response to issues from our own officers as well as police.

"I am delighted we are trying to seize every opportunity to extend this scheme by adding more cameras where we can, all linked to that central control room."

The old network of cameras was outdated, prone to failure and needed constant repairs. The council took to the decision in 2019 to replace the entire network with the new cameras capable of capturing detailed images over hundreds of metres.

As part of the scheme 27 traffic cameras are also being replaced.