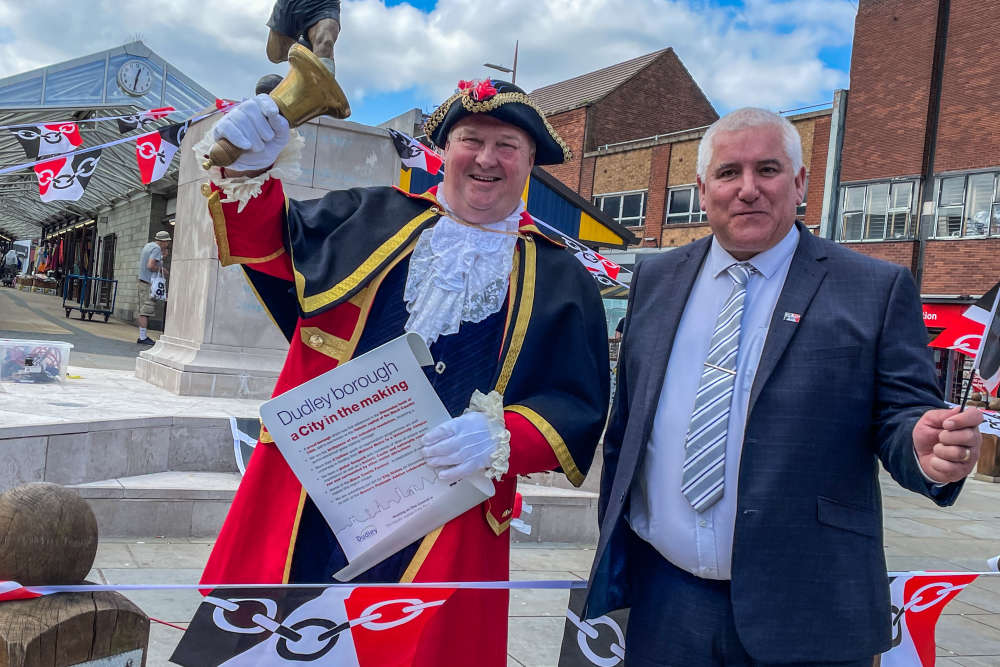 Dudey Council have marked Black Country Day in style by announcing a bid for city status.

Bosses revealed the authority is putting the borough forward to become a city as part of the Queen’s Platinum Jubilee celebrations next year.

Using the taglines #CityofDudleyBid and#ACityInTheMaking, the bid was launched officially in Dudley town centre today and shouted loud and proud by a town crier.

“We are tremendously proud of our borough and wehave huge ambitions for our future. From our medieval Domesday book reference back in 1086, not to mention the millions of years of geological history.

“We have a past that most cities across the world could only dream of and of which we are very proud. But we’re also looking to forge a bright new future.

“We recognise there is work to do in that regard. But we have a billion pound regeneration programme which is coming to life as we speak tochange the landscape of this fantastic place with new developments our people can be proud of.

“From this day we will work hard to pull together the full details of the bid, which will be submitted before the December deadline later this year.”

“There is no more fitting day than Black Country Day for us to announce our bid for city status and we are very confident we have the credentials needed to be successful.

“Hopefully on Black Country Day next year we will be celebrating as the City of Dudley, the capital of the Black Country.”

The bid comes after the Government announced a civic honours competition to mark 70 years of the Queen’s reign in 2022.

Ministers are inviting bids for city and Lord Mayor (or Provost) status, with entries needing to be in by the start of December this year.

There are no set numbers for the amount of new cities that will be crowned, with it dependent on the strength of the entries received. 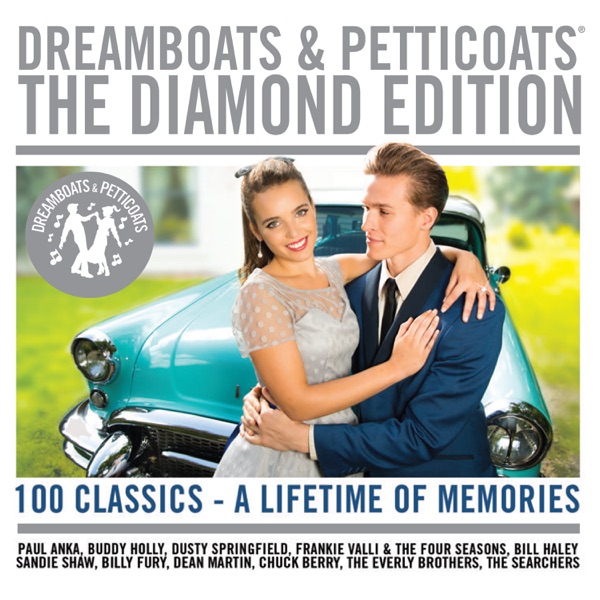