Life begins at 50 for a Super Special 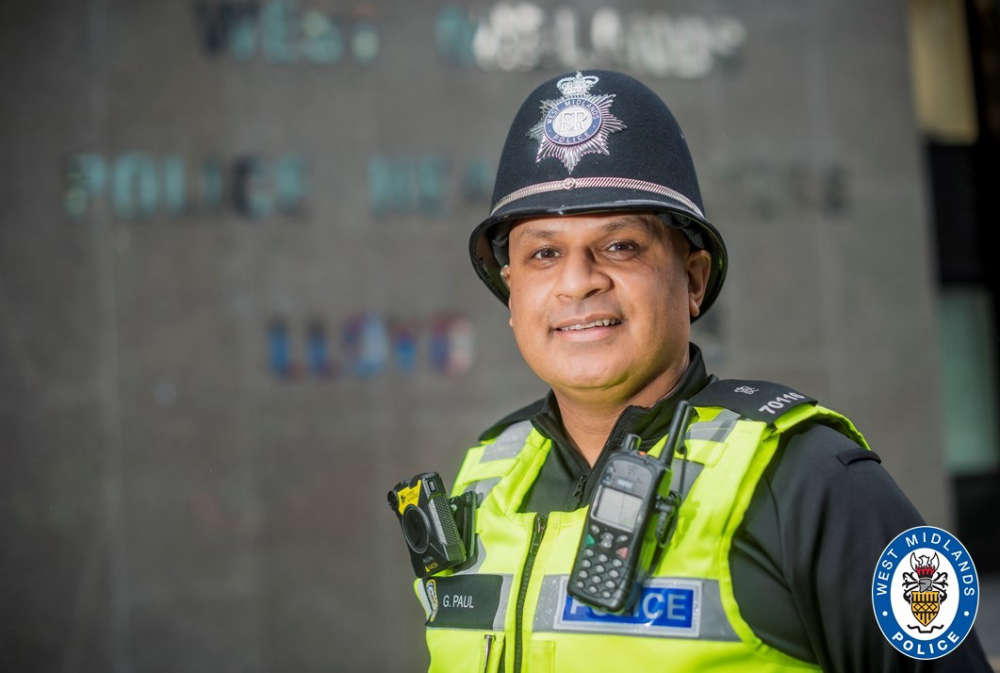 Gurmit had always been interested in becoming an officer but also enjoys his police staff role within the force. However, after marking the big birthday he decided it was now or never to become a cop so applied to be a Special.

He became a fully operational officer in Summer 2020, after having to do elements of his training under Covid protocols, and now volunteers around 30 hours a month.

Gurmit is currently based with Sandwell Neighbourhood Police and has adapted so well to the role he has already climbed to the position of acting Sergeant. The father-of-two is pleased to have shown age is no barrier and it's never too late to apply - and is urging others to consider starting a new year, with a new challenge. He said:

"Being a police officer was something I first wanted to do from the age of 16 but for various reasons it never happened. I did join the force in 2005 in the contracts and procurement unit and although it's a role I enjoy, I felt I was still missing out on a full policing experience.

"After turning 50 I spoke to the Specials' Chief Officer who said it's never too late, so I applied and progressed through the recruitment process.

"I remember when I was running around with lots of 20 to 30 year-olds during the fitness tests but my faith helped to inspire me, and prove I could keep up and do it."

Gurmit has already sampled being with different units, ranging from the Response Teams to Neighbourhood Taskforce. His tasks have ranged from drugs warrants to assisting with missing people enquiries and supporting victims of abuse. He added:

"We are out there with the regular officers shoulder to shoulder and it's very hands on, I like being out there and fully involved in operational policing work.

"It's not all about bashing down a door to arrest a suspect, it's also about how you can help someone, a crime victim, during a difficult and distressing time of their lives.

"There have been occasions where I have used my language skills and I've been able to translate Punjabi to make sure we can gain more information about an offence, but even more importantly ensure a person feels reassured and gets the support they need.

"There are so many areas of policing and different experiences you can sample as a Special. From Neighbourhood, CMPG road policing, Force CID to Response. I want to be able to help develop and grow the Special Constabulary and ensure my colleagues within it have the full knowledge and training they deserve to do the job effectively."

Gurmit is encouraging others to consider following in his footsteps. Specials have the same powers as regular officers and also wear the same uniform and volunteer at least 16 hours a month, playing a crucial role alongside 'regular' officers and staff. 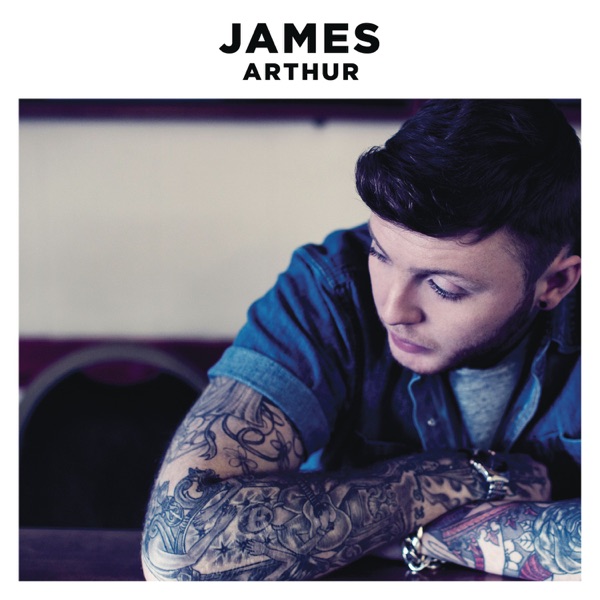