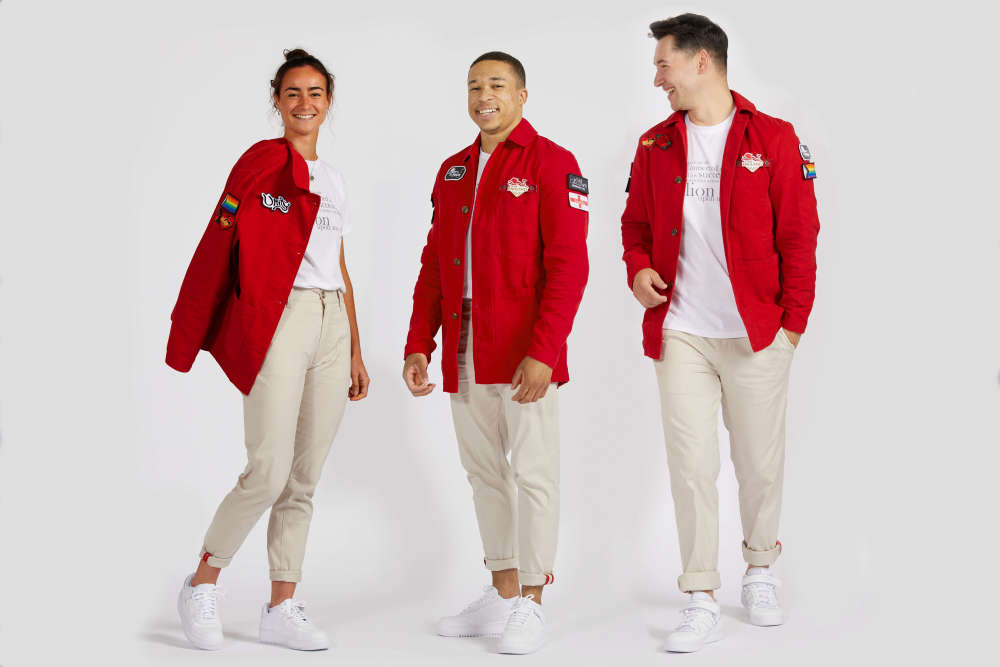 Team England has revealed the Opening Ceremony outfit that its athletes will wear when the Birmingham 2022 Commonwealth Games begin on July 28th.

Produced by fashion designer Patrick Grant’s Community Clothing in collaboration with a team of English creatives, the outfit features a modern take on the country’s traditional red and white with a workwear jacket inspired by Birmingham’s industrial heritage.

Community Clothing is a sustainable fashion brand and social enterprise founded by Patrick Grant who is known to millions as a judge on BBC’s ‘Great British Sewing Bee’.

Working with Team England they have produced an outfit with a red chore jacket as its focal point, together with a stone chino and a t-shirt emblazoned with words from ‘Bring It!’ – an inspirational poem by Matt Windle known for being a poet laureate by day and professional boxer by night. Patrick said:

“Everyone here at Community Clothing is incredibly proud to be manufacturing the uniform for Team England for the Opening Ceremony. It’s such an honour for us.

"We wanted to create clothing that would have a life after the Games, and a uniform that expresses something about the athletes as individuals.”

The kit design also features contributions from a team of creatives that will enable every single Team England athlete to style their own look at the opening ceremony. A series of patches can be added to the chore jacket, a unique concept in team uniform which aims to celebrate the diversity of the team. Each patch has been designed by an English creative – from knitters to painters. Artist George Groves is one of those artists. He added:

“Knowing the team are wearing something I have worked on is beyond words. Working with all the other creative artists to see this project come to life has been phenomenal, I really look forward to seeing the jackets and our badges at the opening ceremony.”

The outfit design takes inspiration from the host city’s history as ‘the city of a thousand trades’ and will be worn by over 400 Team England athletes. Every Team England member will be aiming to ‘Bring It Home’ at the forthcoming home Games and this phrase inspired Matt Windle’s poem ‘Bring It!’ which features in part, in the graffiti style graphic, on the t-shirt of the opening ceremony outfit.

The t-shirt features a stanza of ‘Bring It’ and reads:

The full poem will be revealed exclusively to the athletes at their Kitting Out event and shared with the public nearer to the Games. Team England President, Denise Lewis OBE said:

“Every stitch, seam, button and badge has been discussed in detail and so I hope each and every member of Team England wears it with pride.

Team England is about. My personal thanks go out to our Head of Kit, Lou Pullan, for all her hard work and persistence and Patrick, and his team for bringing the vision to life”.

An array of detachable patches will allow each athlete to tailor their own individual look at the Opening Ceremony. The removable nature of the patches also increases the likelihood of the jacket being worn post Games and further boosts the sustainability credentials of the kit. The designs include a reference to Jerusalem, the anthem of Team England, Unity and ‘Bring It Home’. 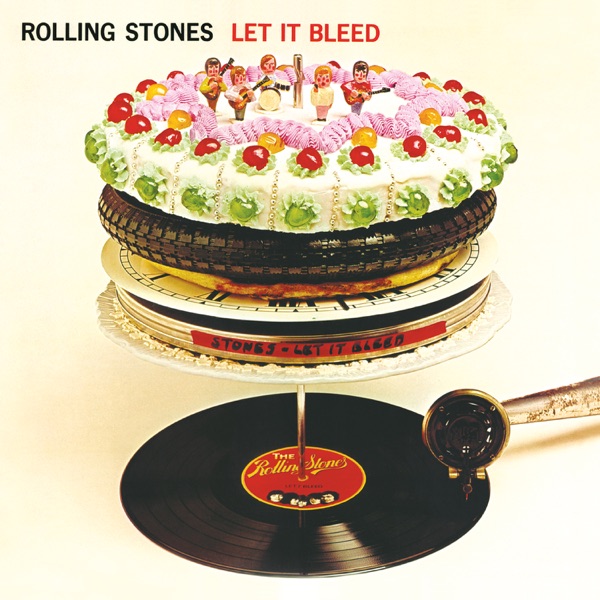