Marc has worked in radio since 1999, when he presented Greenbelt FM's late night rock show at the Greenbelt Festival. He also appeared on Malcolm Dome's 'New World Order' talking about local music in the Black Country and Christian Alternative Music.

In his younger years Marc DJ'd at many venues, from The Ark in Stourbridge, The Rock Cafe, Aston Students Guild and London venues including The Underworld, Electroworks and The Highbury Garage.

Backstage on Wednesday's from 11pm is Marc's run through of everything to do with local music in the West Midlands. It's living proof that you don't need to appear on some 'not very good TV talent contents' to play good music. 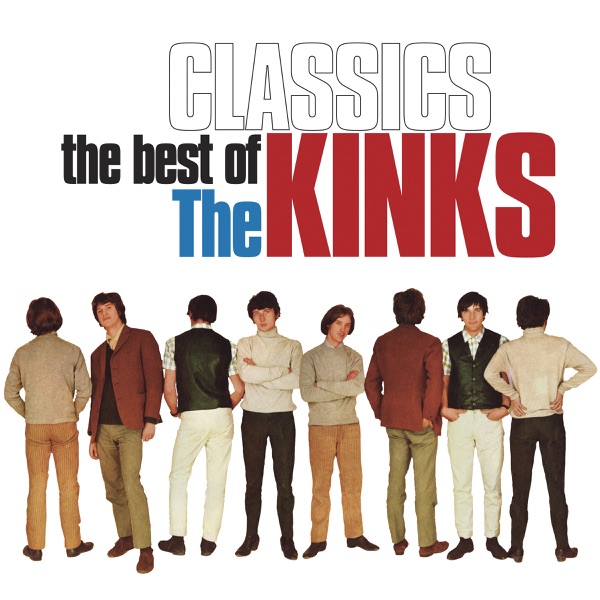