Paul Collins is a historian, writer and broadcaster with over 20 books and numerous articles, specialising in the history of transport and of my native Black Country, under his belt.

After many years spent as a researcher and lecturer at Birmingham University, he now works as a conservation officer and guest speaker when he isn't behind a mic. He's also a TV and radio broadcaster, having been seen on screen for the Open University and, most recently, as part of 'Michael Portillo’s Great British Railway Journeys'.

With a small group of local people, he founded 102.5 The ’Bridge, which has now developed into Black Country Radio, where he can be heard twice a week with Black Country Matters on a Sunday Aternoon and the 70s & 80s Show on Wednesday evenings from 7pm. 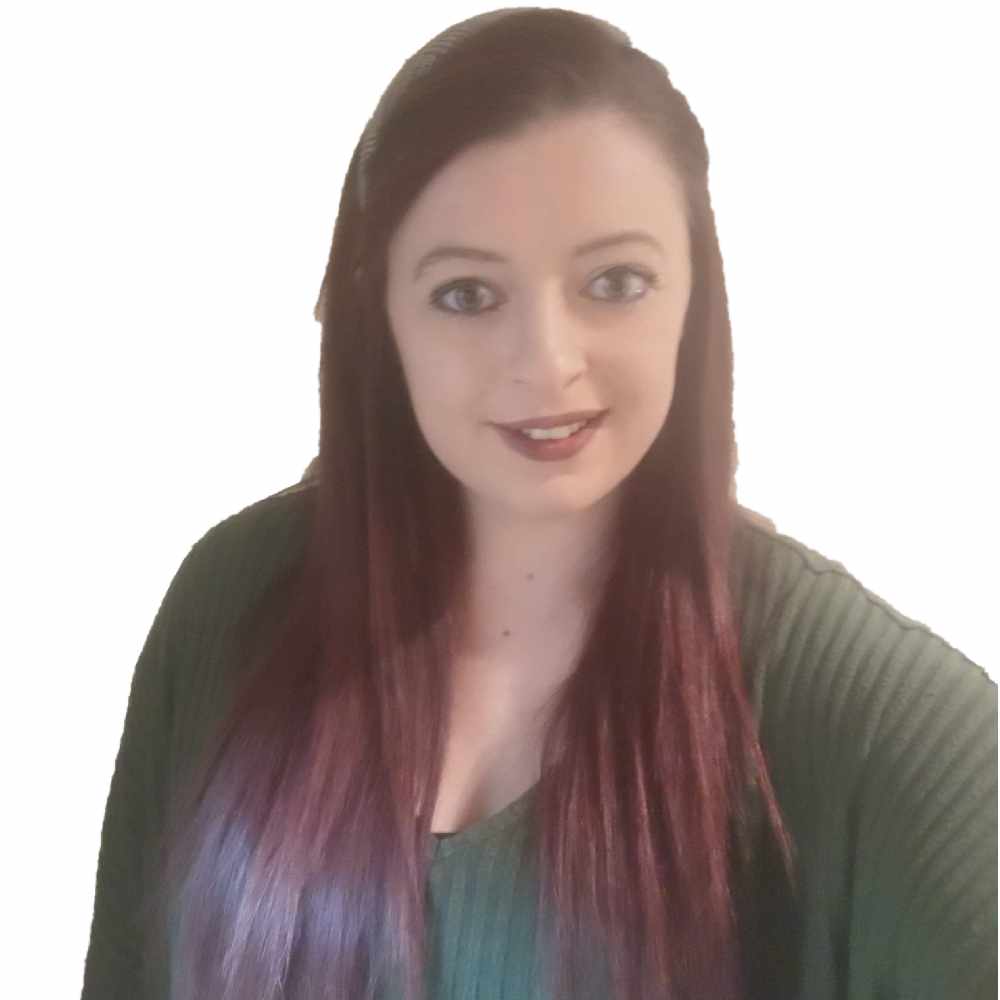